Emiliano Buzzelli, known by his stage name "Emydrum", was born in Ortona - Italy in 1987.
He started to play on december 2000. During the years 2004 and 2005 he attented a private course in Rome with one of the best italian drummers,
Cristiano Micalizzi. With him he improved his recording session skills and his approach to various music styles like rock, pop, rhythm & blues, jazz, latin and progressive. In the year 2010 he started to study with Carlo Porfilio at "La Casa Del Batterista School" where he graduated with honors.

He published his first music single "ESCAPING TENSION" in 2019 and in 2020 he has released the last project titled "NO BREATH" that includes 3 music singles. They are available on the digital stores: Spotify, iTunes and the others.

Emydrum has been teaching drums since 2010 in his own studio and in many italian schools using “LA BATTERIA” (THE DRUM) methods books. The duration of each lesson is about one hour and covers: reading, techniques for the hands and feet, coordination and independence exercises on the drum set, recording session, there’s also the possibility to have personal study programs,
besides he teaches double bass drumming through his own method called "METODO PROGRESSIVO DI DOPPIO PEDALE" (PROGRESSIVE DOUBLE PEDAL METHOD) which is divided in 3 volumes that he created in collaboration with CARLO PORFILIO. 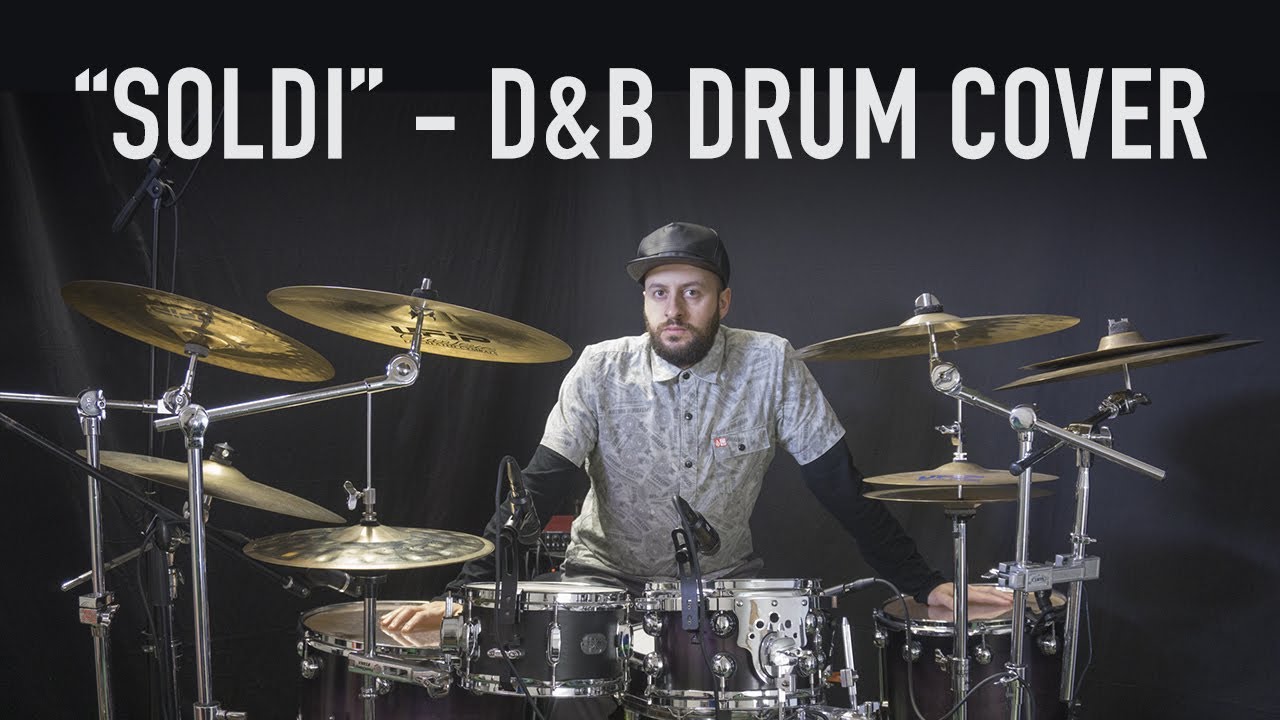 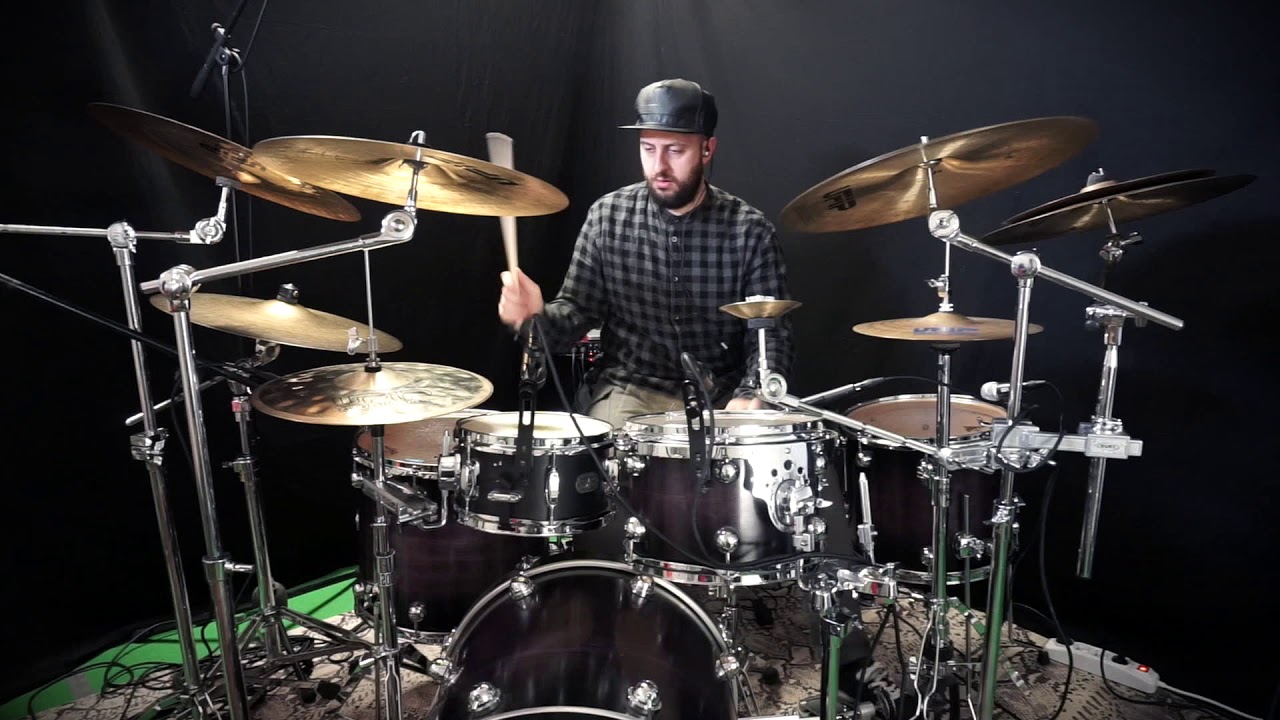 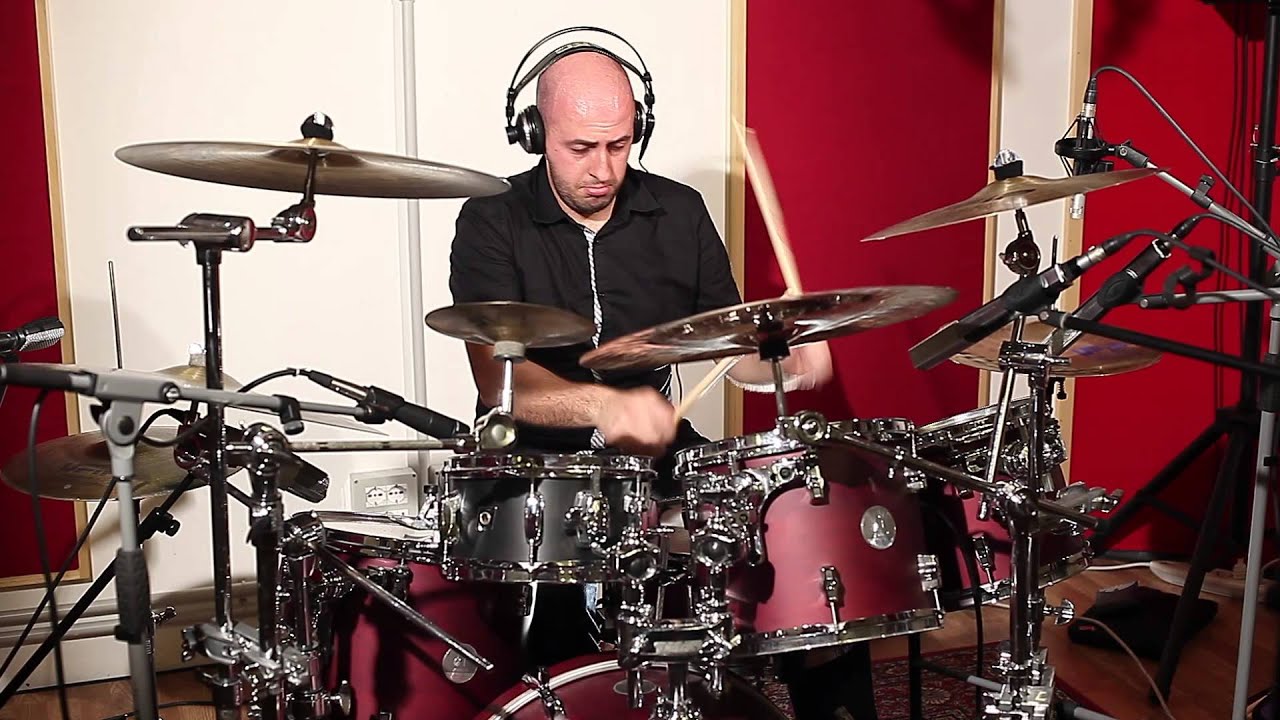 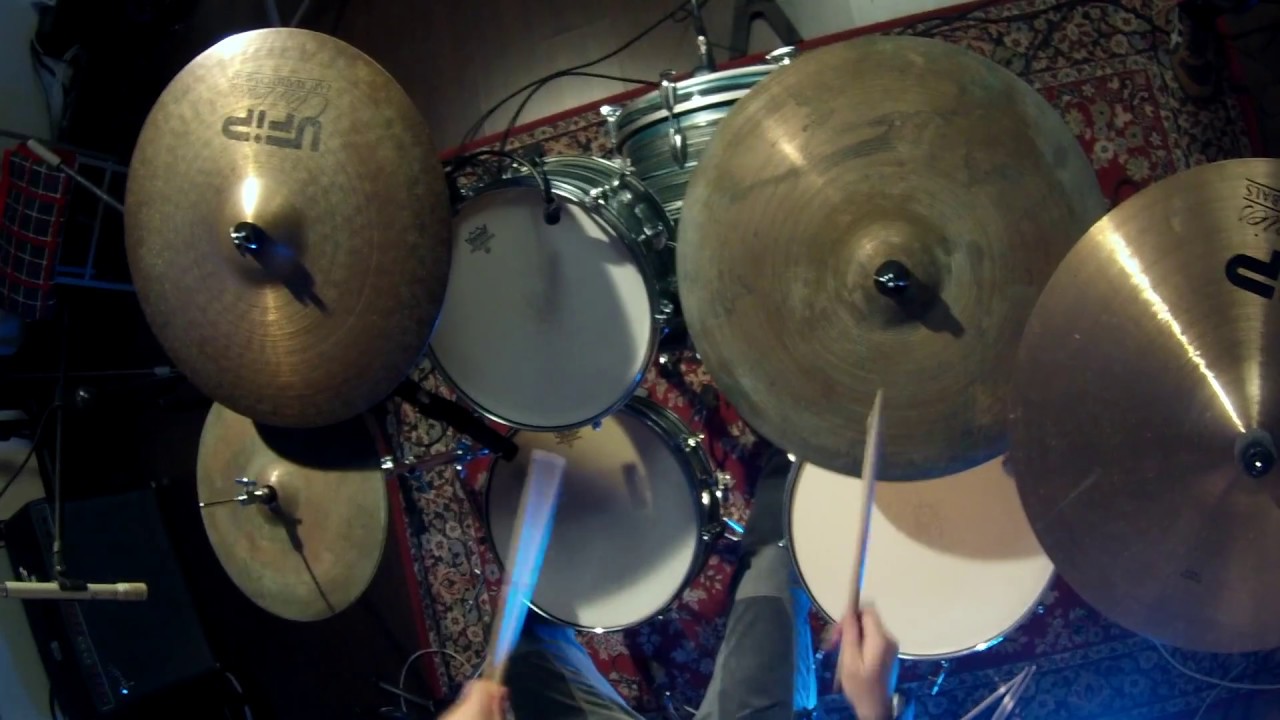 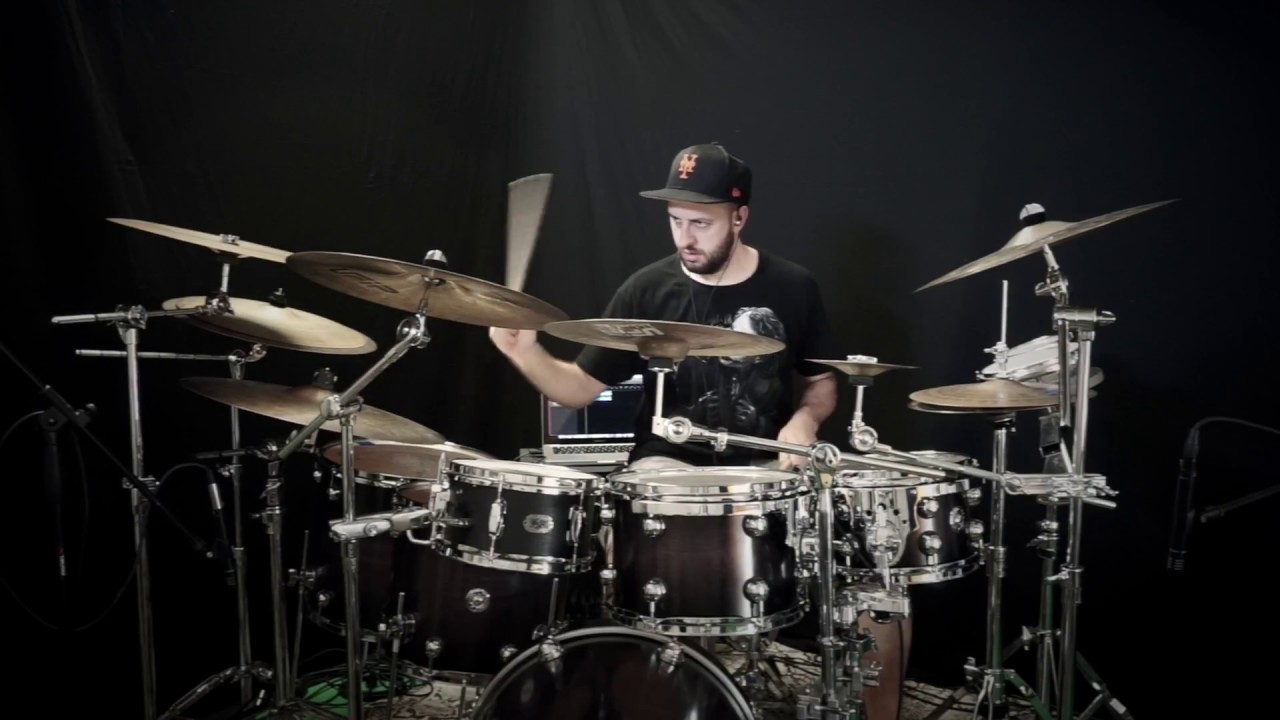 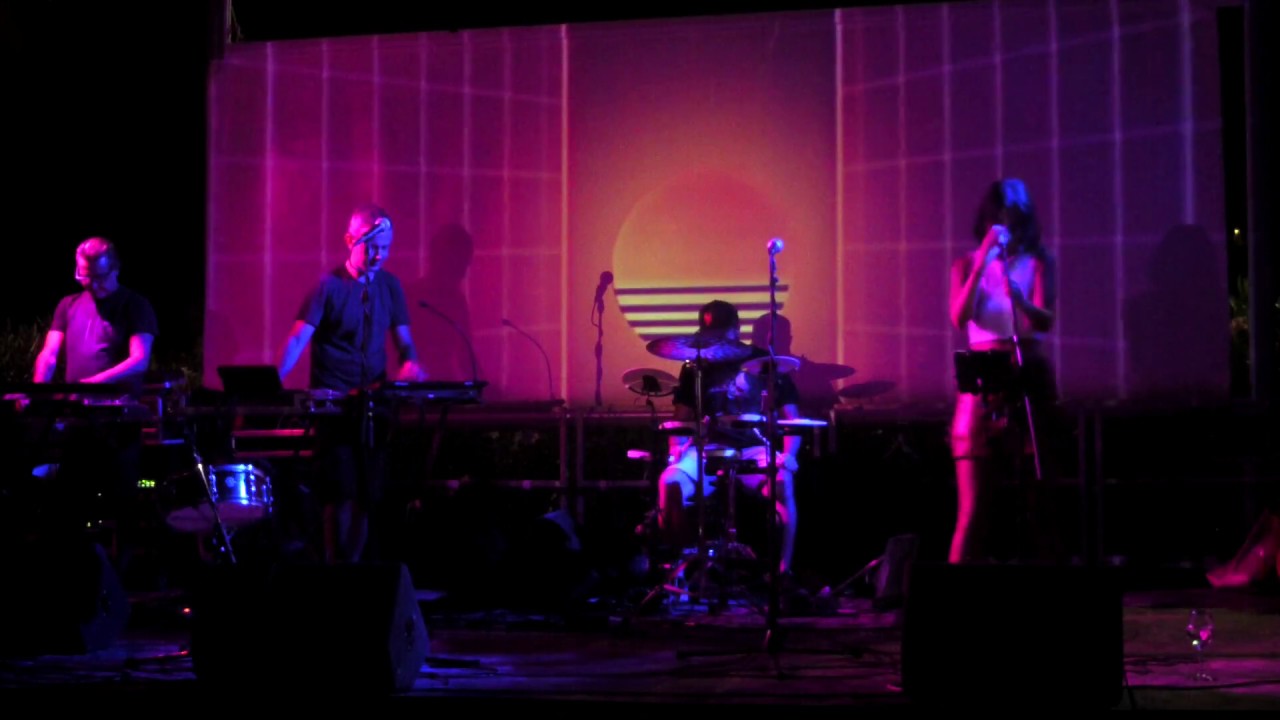 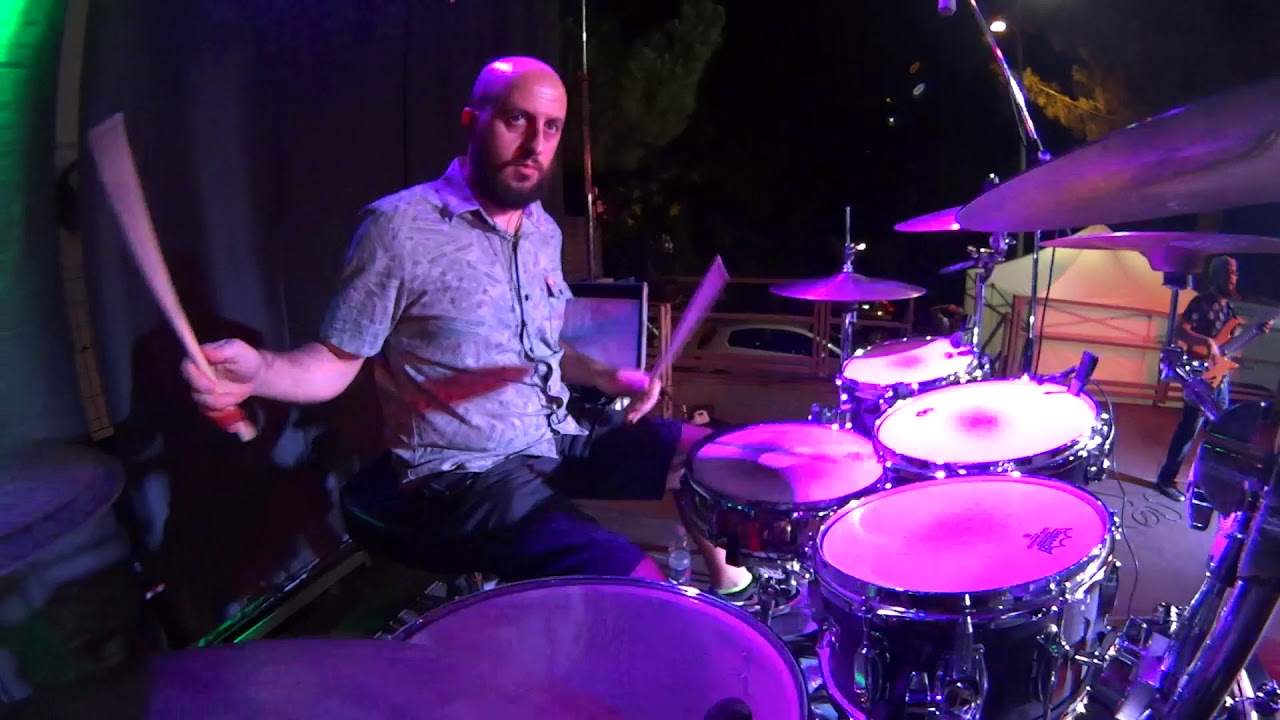 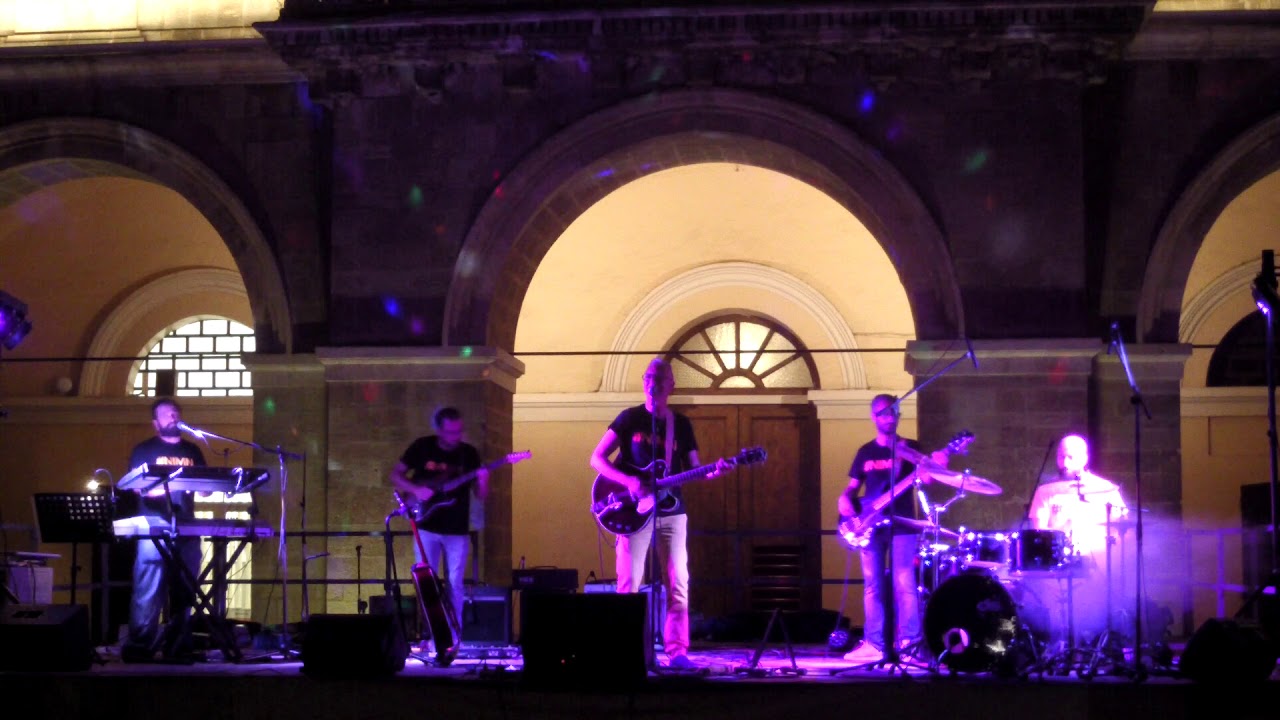 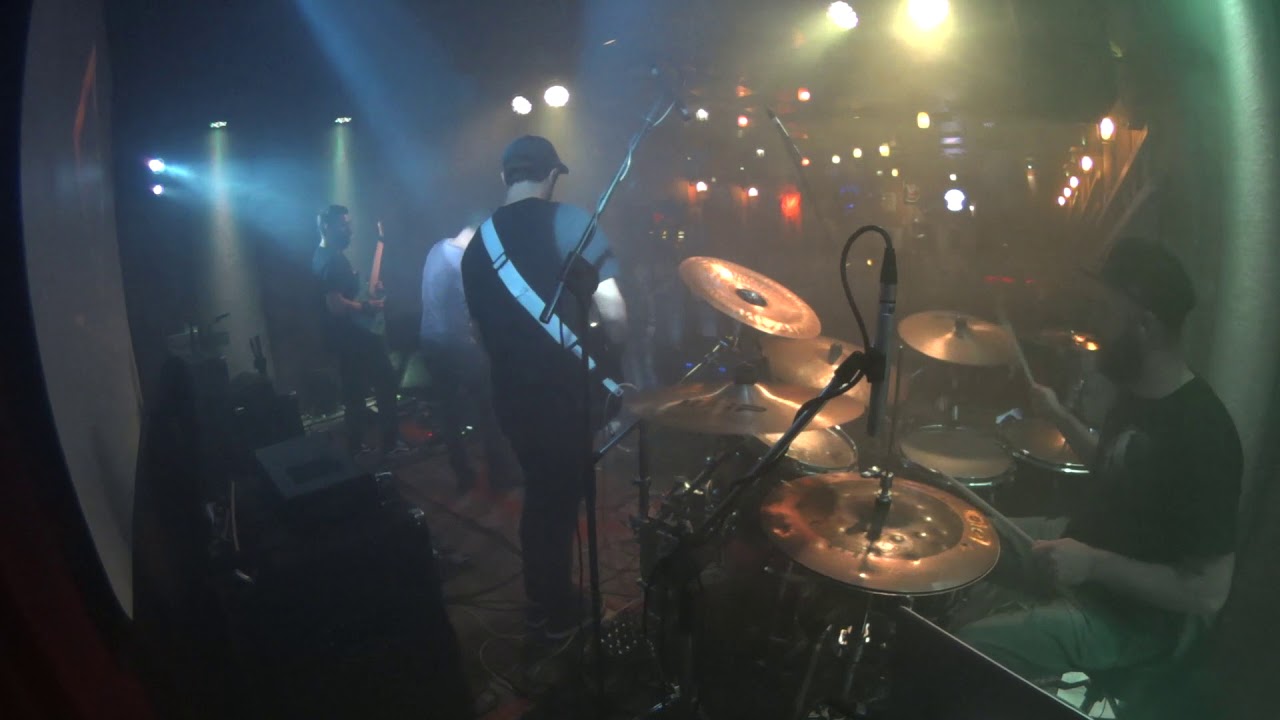 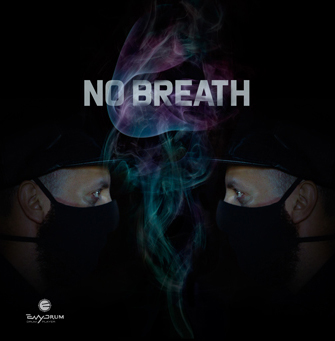 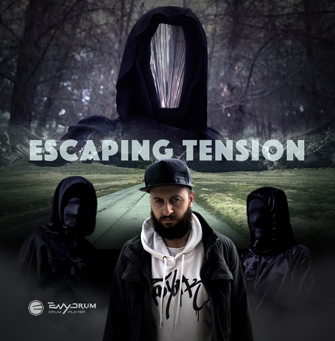 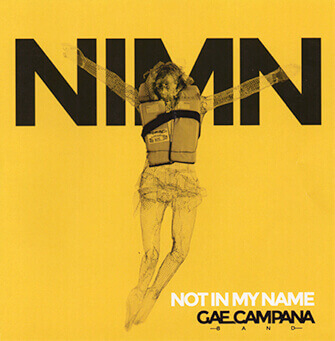 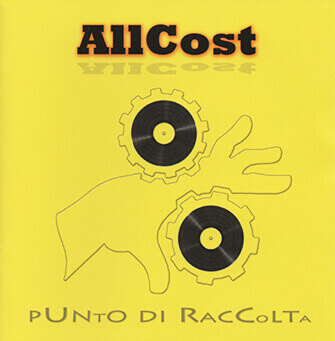 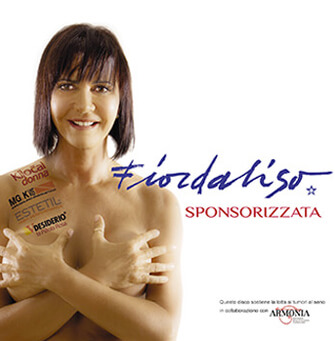 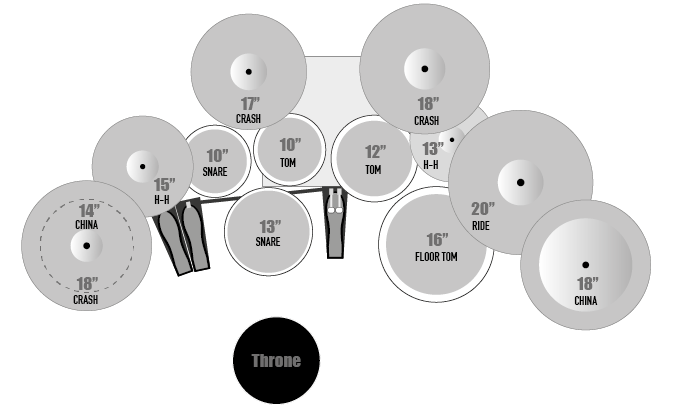